In Bristols’ Millennium Square, in western England, there is a statue of the Hollywood legend and heart-throb Cary Grant. He was born in the city in 1904 and, at just 16 years old, left for the United States of America with a local acting troupe. He subsequently decided to stay and forge a career in vaudeville, and later Hollywood acting (see Wikipedia page for a full biography).

Cary Grant acted and starred in many plays and movies, but he is particularly well known for starring in a number of Alfred Hitchcock classics: one of those was To Catch A Thief, the script to which the sculpture holds in his left hand. According to Visit Bristol, the sculpture was unveiled in December 2001 by his widow Barbara Jaynes. It’s a wonderful, slightly larger than life, sculpture and this is a scan of the head trimmed to create a bust.

The scan was made with the brilliant Sony 3DCreator app on an Xperia XZ2 smartphone. Despite the shiny metallic nature of the metal surfaces, 3DCreator did a good job of picking up most of the details in the original, although the fine details in places like the hair were obviously not captured. The Nomad Sculpt Android app was then used to tidy the scan and trim it to the final shape as a bust, including a little sculpting on top of the head where it was too high to get a good scan of.

Despite being intended as a 3D sculpting application, Nomad Sculpt has proved an excellent tool for processing and tidying up 3D scans, as it has many tools for trimming, sculpting and smoothing, as well as a gizmo tool to help you translate, scale and rotate. It was used on a Samsung Galaxy Tab S6 Lite as it has a pen/stylus that works very well with the pressure sensitivity feature of Nomad Sculpt, allowing simple and sensitive adjustments to be made.

However, the need to remesh to a high polygon count, to allow for fine sculpting, results in a relatively large file size. For that reason, the model was then post-processed using Meshmixer: to make it hollow (to reduce resin use when SLA printing) and to remesh to a sensible file size. The remeshing was done using the solidify tool in Meshmixer, using the sharp edge preserving setting so that not too much detail was lost. You can see the finished model on Sketchfab below (click the play button to load the model and view it in 3D).

The 3D print at the top of the photo below was made using gold-effect PLA on a Flashforge Adventurer 3C printer. The two at the bottom were made using a Monoprice Mini SLA printer with Elegoo water washable resin. Both methods of 3D printing did a good job of recreating the limited detail in the model, although it’s obvious that the resin prints had more detail than the PLA one, despite them being around half the height. However, the PLA version still has plenty of detail if you just want to make a bust of Cary Grant for your desk or mantlepiece. The one on the bottom left was then finished off with Humbrol bronze-effect model paint and a coat of anti-shine varnish.

Please note that this scan is provided without any license for commercial use. It is intended simply as a model of a famous Hollywood star you can have the fun of printing yourself. And of course it is intended to be a motivation for you to visit beautiful Bristol yourself, including Millennium Square to view the sculpture: click here to see the location in Google Maps. 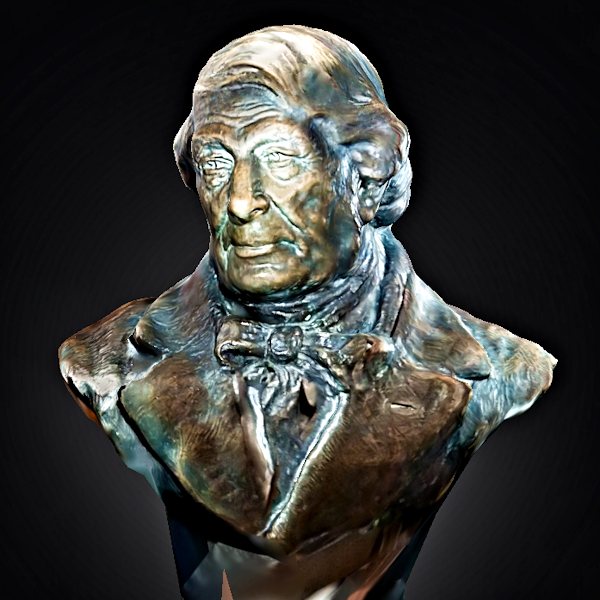 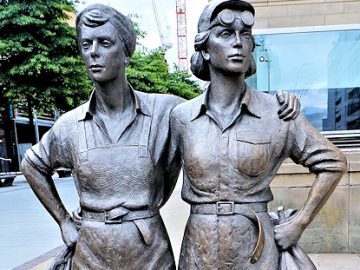 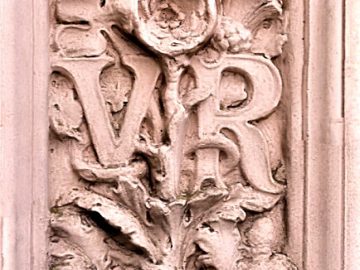 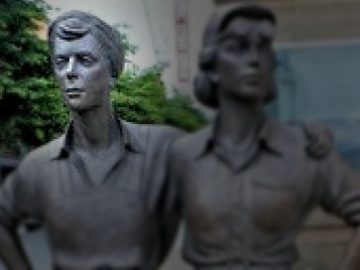